Six years ago, on June 30, 2013, the Yarnell Hill Wildfire claimed the lives of 19 Granite Mountain Hotshots, who were fighting the fire to protect their community. This year, at exactly 4:42 pm on June 30, the bell at the Yavapai County Courthouse rang 19 times to honor their sacrifice. 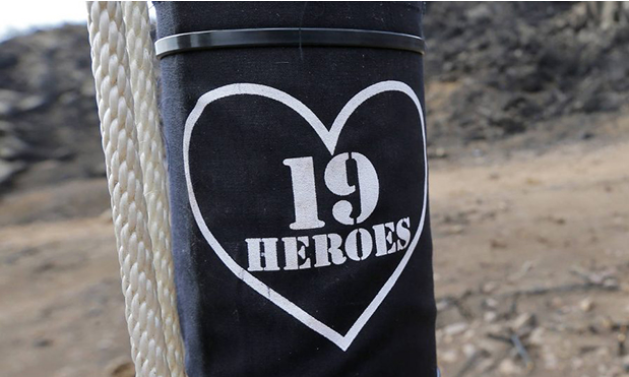 Where were you when you heard about the fire in Yarnell? I was on an airplane, days later, unaware that one of AZSA’s own came so close to disaster in Arizona’s blistering heat.

Phil Snyder, owner of U-Stow-It Self-Storage in Yarnell, said the fire fighters stopped the flames just short of his property line with a slurry bomber (an orange line of slurry dropped from a DC 10). The flames stopped 200 feet from his buildings yet he suffered no damage, but Phil was quick to add,

“I’d give my whole place to have the 19 firefighters back.”

When we connected with Phil back in July 2013, he was just leaving the memorial service for 19 members of Prescott’s Granite Mountain Hotshots who lost their lives in the fire. In addition to the lives of these brave young men, the fire claimed 120-130 of Yarnell’s 400-500 homes, according to Phil, who also said the fire did not burn downtown Yarnell.

The entire town was evacuated, and Phil described flames in his rear view mirror as he drove away. “The town was deserted.  It was a real mess,” said Phil. As a volunteer firefighter, he toured the area after the fire was put out, joining crews to inspect for dangers, rescue pets, and make preparations for homeowners to access their properties.

U-Stow-It’s owner/operator/volunteer fire fighter described homes burned to the ground: “There was just nothing left, then in the midst of three or four homes completely burned, there is one left untouched.” 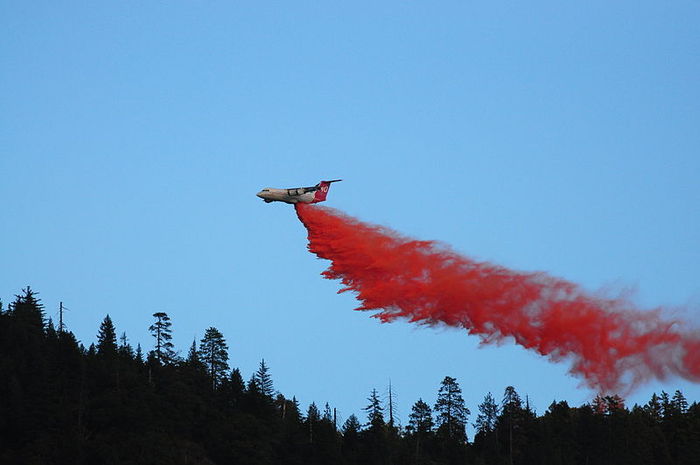 U-Stow-It offered free storage to those impacted by the fire. Phil also helped collect donations for fire victims and their families. A tenant donated $400, sending her check right away with instructions that it be used for any needs the fire victims have.  “There will be plenty of those,” added Phil at the time.

The lone survivor of the Granite Mountain Hotshots who fought the fire that day, 21-year-old Brendan McDonough, was separated from the crew because he was the lookout. He watched as the wind shifted and moved at the rate of 25 miles a minute toward the rest of the crew. His chief told him to leave his lookout post, saying, “We’ll see you later.” Unfortunately, that reunion did not occur, as the fire claimed the lives of the rest of the crew.

In Brenden’s words: “After surviving the Yarnell Hill Wildfire and the unfathomable loss of my 19 firefighter brothers in 2013, I suffered from bouts of depression, alcohol abuse, and intractable post-traumatic stress. But my family who needed me, my faith in God, and the memory of by brothers’ sacrifice inspired me to keep living through my darkest moments.”

Arising from the ashes of the fire, Brendan opened a drug and alcohol rehab center in Prescott in 2018, transitioning from fighting fires to fighting addiction “to honor his blessings and his fallen brothers.” On the homepage of the center’s website (www.holdfastrecovery.com), Branden says he has “made it my life’s mission to serve others.” 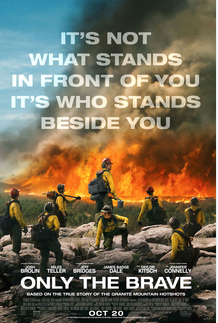 The story of the Yarnell Hill Wildfire is told in the movie, “Only the Brave,” a major motion picture released in theaters in 2017, now available on DVD and streaming online on Amazon Prime, YouTube, and other sites.